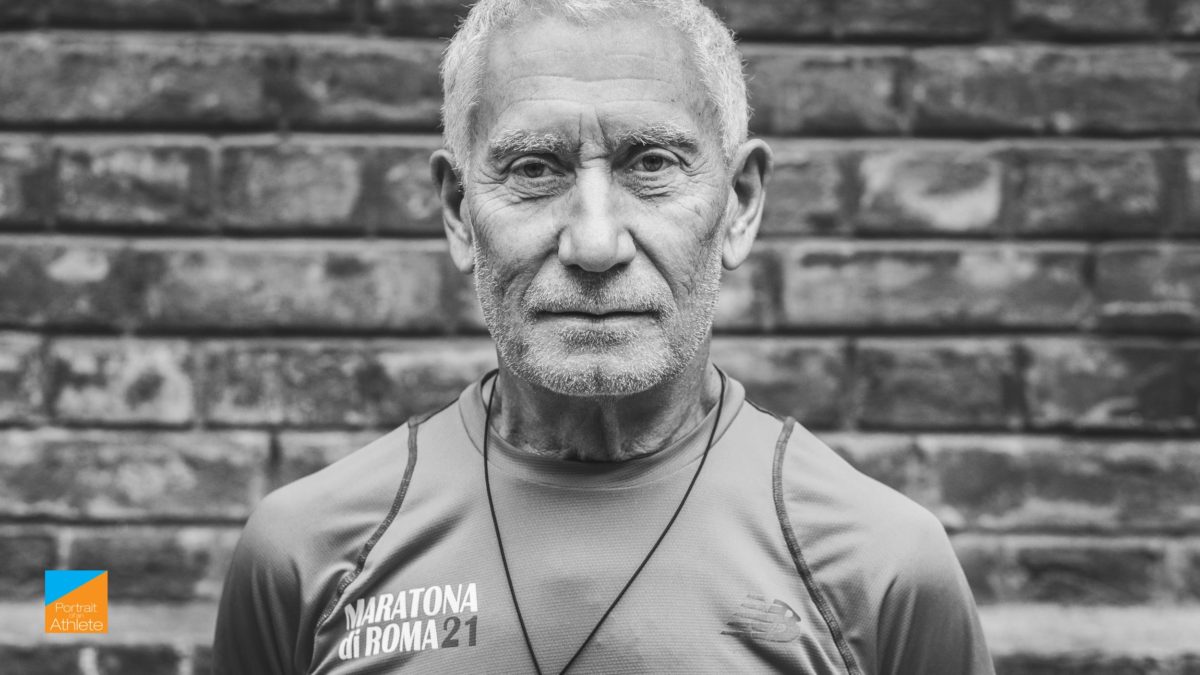 Born in Serbia, living in Canada, the city of Regina, province Saskatchewan.

Milos ran more than 200 marathons and ultra marathons Including the six World Marathon Majors, posting some best world and Canadian times for 60-69 and 70-79 age groups (http://marathoncanada.com/mcMarathonRankings.htm).

Since 2004 he completed more than 50 ironman and half iron triathlons.

He won Ironman Triathlon World Championship in Kona, Hawaii, eight times in age groups 60-64, 65-69, and 70-74 setting course records (at that time) in each of these age groups.

In 2014 he was inducted into the Saskatchewan Sports Hall of Fame.